You are here: Home / The Council / Policies and Governance

Parish Councils were established as the first tier of local government in 1894 to take over local oversight of civic duties in rural towns and villages. Wendlebury Parish Council discharges its duties and powers within the law and according to its governance policies. These policies are reviewed regularly.

Other Policies shortly to be reviewed: 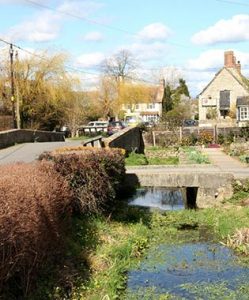