You are here: Home / Planning Applications 2016

16/01876/F and 16/01877/LB – 4 October 2016:Retrospective approval to regularise the changes which have occurred from the approved plans ref. 15/00072/LB: – Step in roof of extended barn. Use of metal cladding to gable end of existing building – Changes to the roof of the small rear extension to the south of the site – Changes to side elevation of small rear extension – Addition of a new window to the new kitchen – Two existing flues repositioned – Changes to signage on northern gable with associated lighting and planters – Reinstatement of southern boundary wall – Addition of external wall lights mounted on kitchen extension Read More 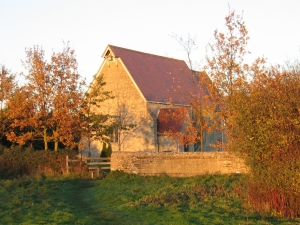